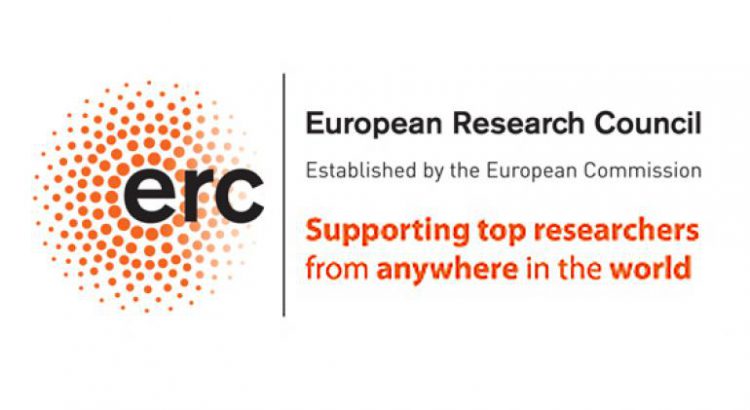 Over the past year there has been exciting development at the Faculty of Information Technology of the Czech Technical University in Prague. One of the most important achievements is the establishment of the Programming Research Laboratory (PRL) lead by prof. Jan Vitek.

The PRL research group consists of the researchers not only from the Czech Republic, but from all over the Europe as well as the rest of the world (USA, Canada, New Zealand, Switzerland, Poland, and Russia). The current focus of the lab is the ELE project, which was awarded from the European Research Council an advanced grant. 1

The competition for the ERC grants pits some of the top researchers from inside as well as outside of the European Union against each other. With success rate of less than 12 %, the excellence of the proposal and the track record of the researchers are the sole criterion. There are neither thematic priorities, nor geographical quotas. The aim is to recognise the best ideas and to confer status and visibility to the brightest in Europe, while also attracting talent from abroad. This five-year grant (2016–2021) is one of the only seven Advanced ERC grants to have ever been received in the Czech Republic.

The Evolving Language Ecosystems project, or ELE, aims to advance the state of the art in programming language research by inventing algorithms and techniques for evolving entire language ecosystems. Consider the challenge of adding features to a language such as lambdas to Java 7, concurrency to Python, or reflection to C++. In each case, this would require changing the specification of each language, extending its compiler or interpreter and modifying some of the runtime functions.

It is also possible that libraries and user code would also have to be adapted, and the information on popular discussion boards would need to be amended to allow for these new changes. The cost and effort involved in creating a completely new language ecosystem might be large enough that sometimes would be easier to create a new language from scratch. This will be one of the many questions that are looking to be addressed by the ELE project.
Some other questions are:

The work within ELE will combine foundational research with practical experiments. We have chosen JavaScript and R as our main research vehicles, and are collaborating with Google, Oracle and Mozilla to apply our ideas to larger code bases.

The ELE project is strongly committed to open source development. All software and data developed within the scope of the project will be publicly available from the beginning. All projects will be conducted in the open with shared repositories.

Do you want to find more about us? See our web pages or, better, talk to us? We are recruiting bachelor, master and doctoral students as well as postdocs and technical staff. Contact: j.vitek@neu.edu

The PRL PRG lab has been opened on https://prl-prg.github.io/ 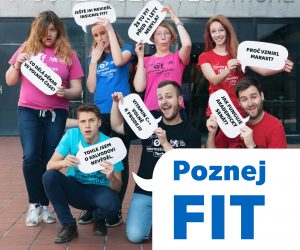